If you think about it, the circular economy realises the old model of an agrarian society. In the past, farms wasted nothing and instead made use of everything. We should strive to do the same now. Products should be designed to implement the circular economy as efficiently as possible. In the circular economy, products are durable, alterable and repairable. Materials must be recyclable, and products should contain as few different components as possible, as recycling one or two is easier than recycling several.In accordance with the waste hierarchy, the greatest savings are always achieved at the top of the hierarchy – in other words, when zero waste is generated or when waste is reused or recycled. Landfilling and incineration of waste have the highest price tags.

Check out the materials of the Helsinki Metropolitan Area Reuse Centre 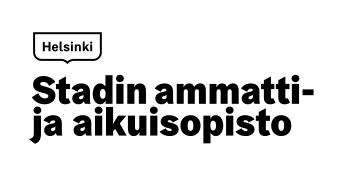